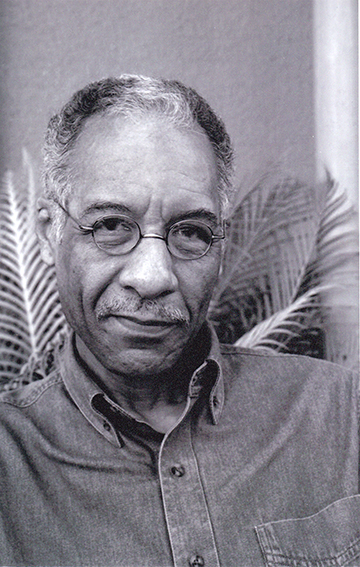 Fencing classes are taught by the owner and director of Pacific Fencing Club, Harold Hayes, who is assisted by his advanced students.

Master of Arts
University of California, Santa Cruz, in History of Consciousness. Field of research: medical philosophy and medical psychology; cognition and personality.